As Christian parents we often live in the tension between protecting our children from secular influences, yet not wanting to shelter them so much that they can’t live out in the “real world”. We either end up parenting out of fear and legalism, or going to the opposite extreme of allowing our children to be submerged in a worldly culture before their faith has fully matured.

Charles Spurgeon once said children must be well fed or instructed, because they are in danger of having their cravings perversely satisfied with error. In a nutshell, youth are susceptible to false doctrine.

Kids are vulnerable to being corrupted when they are exposed repeatedly to anti-biblical influences (1 Corinthians 15:33). Their minds are like sponges; they soak up information without filtering out the “bad stuff”.

All that they take in shapes their view of the world uncritically and informally. This means they don’t realize or recognize when and how these views are being formed.

There are two main pipelines that feed humanist values to our children today: secular entertainment and secular education.

Some types of entertainment take on forms which, on the surface, appear innocuous. What could be so wrong with Nickelodeon and Disney shows and movies? They’re catered to kids, after all.

Well, like with anything, not all of some thing is bad. However, as a general rule we do not allow our kids to read or watch media which portrays children as disrespectful to their parents and fathers who are incapable of doing anything other than provide financially. These themes are pretty subtle, but they ultimately undermine the family unit. 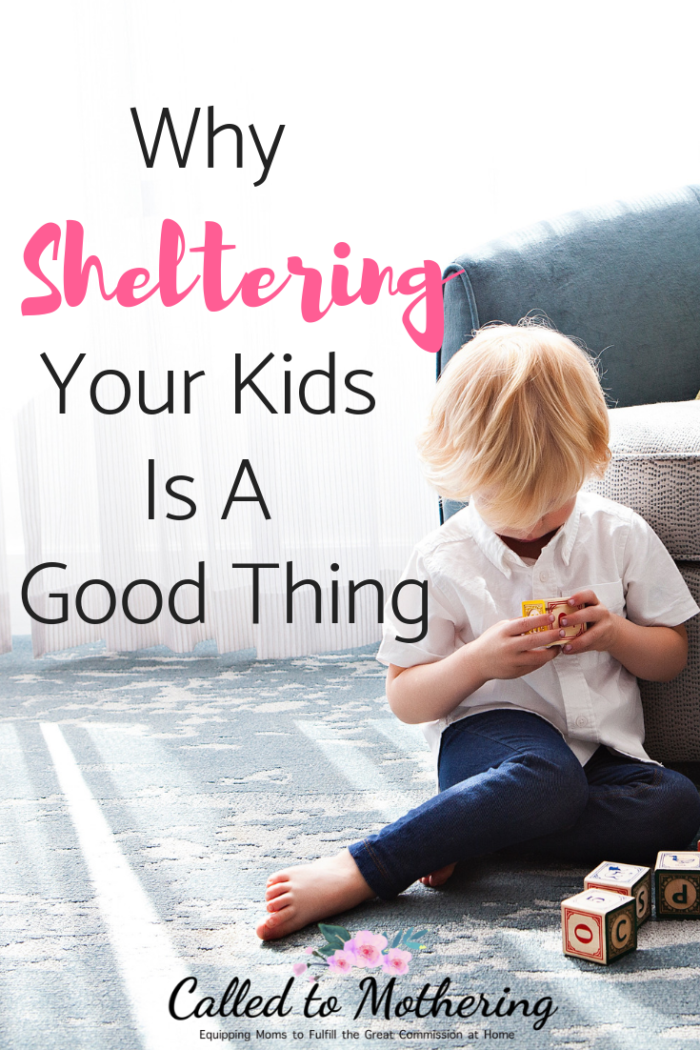 We also do not allow our kids to watch or read media where the protaganist practices magic, or that portrays magic as morally neutral. Now, Princess Sofia and Harry Potter are innocent, likeable characters, so why is this a problem?

It’s precisely because they appear likeable and relatable which makes them so dangerous. Our children are much more likely to emulate and relate with these types of characters than the obviously evil ones, which creates the potential to also follow their interest in things of the occult.

In our home, we pretty much only listen to uplifting music. I’ll have worship songs from Pandora playing in the background during the day, and we’ll listen to the Christian radio stations in the car.

Giving up listening to country music with the kids around was hard; I’m not gonna lie. But it was a sacrifice worth making. Most of the lyrics in those songs contain certain innuendos that aren’t appropriate for little ears, and they don’t point them any closer to Jesus.

We choose not to have our kids educated in an environment that is decidedly secular, because our influence over what they see, hear, or read is greatly diminished. If they are away from us for 6 hours a day, 5 days of the week, their most powerful influences become their teacher and peers. We know we can’t compete with that.

Just to be generous, if parents spend 30 minutes a day year-round teaching their child from the Bible, plus the child receives 1 hour per week in Sunday school, that would equal only 2,366 hours to try to counteract the 14,000 which they spend in a secular school.

Whoever has the child’s heart will be the one discipling them. Jesus says in Luke 6:40 that “a pupil is not above his teacher; but everyone, after he has been fully trained, will be like his teacher.”

We believe our kids should be in a place where the name of God is continually magnified and praised, through every subject they learn. Each one should be continually directing them to His sovereignty and lordship. 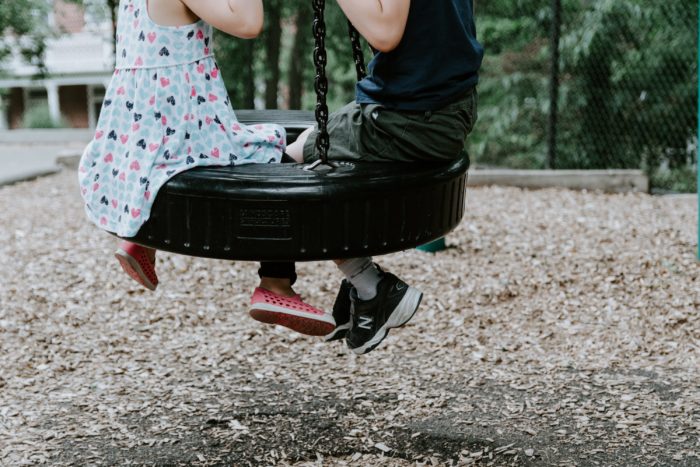 Children’s hearts need to be “greenhoused” until they develop deep roots in faith, before they’re ready to be transplanted out into the world.

A young child is not capable of rejecting anti-biblical notions on his or her own, because they have not formed critical thinking skills yet. Ephesians 4:14 says, “… We are no longer to be children, tossed here and there by waves and carried about by every wind of doctrine…”

Children’s hearts need to be greenhoused before they’re ready to be transplanted into the world.

We should wait on sending them of the nest until they’re strong, well equipped and well established in their faith, otherwise they are very likely to have that faith killed off. They need many years of being trained how to handle and apply the Word of God.

Our kids shouldn’t grow up in a bubble either, but rather, only be exposed to false teachings enough that they will be inoculated against them.

The idea is to engage them in learning about different cultures, religions and worldviews while they are under our protection. They need to know and understand the beliefs and viewpoints of other people so they can realize the challenges that these present to their faith.

We should be proactive in engaging our kids in discussing answers from a biblical worldview, so they will “be ready to make a defense to everyone who asks them to give an account for the hope that is in them, yet with gentleness and respect” (1 Peter 3:15).

As Christian parents, we want to prepare our children to appropriately respond to the world’s questions, and often harsh criticisms, about Christianity. Churches, by and large, are not equipping children with apologetics in regular Sunday school classes.

It is our job to not only teach our kids the core beliefs of our faith, but to educate them how to defend those beliefs as well.

We are not merely sheltering our children from negative influences by avoiding certain media and teachings, but also shepherding their hearts. Through our discipleship and training, our kids will be prepared to launch from our homes as arrows aimed at the kingdom of darkness!