When my son was almost eight, we posed a challenge to him of reading through the entire Bible one chapter at a time. He cruised through the first several books of the Old Testament quickly (even Leviticus!) in his Adventure Bible. Now at 9 1/2, he reads the NLT version each morning on his iPad.

This is the same kid they told me might need to be tested for a learning disability at 5.

Words cannot express how amazing it is to hear the text of God’s Word rolling right off of my son’s lips. To say I am blessed is an understatement!

So, did he ever truly have a learning disability that he somehow overcame? I don’t think so. In this instance, I believe environment and method of learning were total game changers.

I used to make fun of those “Hooked On Phonics” commercials that were around when I was a teenager. What in the world is phonics? I’d never heard of such a thing.

It’s not often used in schools these days. Instead, the look-and-say (sight word) method is employed.

With this whole language approach, children attempt to learn printed words as wholes or word pictures. They often try to guess from the context and illustrations what the word may be if they’re not sure. But this guessing at what the page suggests teaches the child that individual words are not important. 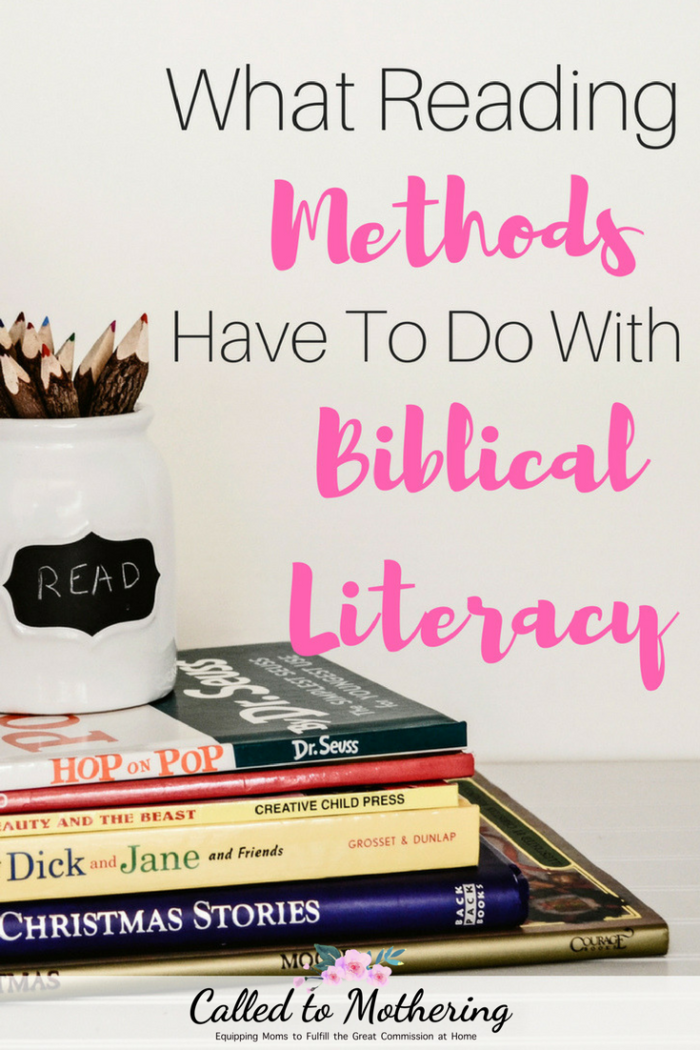 It also causes cognitive confusion and left-brain disorganization. Learning an alphabetic system is the function of the left temporal lobe, and memorizing sight words hinders that function.

In other words, using the right brain to perform a left-brain function is a leading cause of the symptoms we know as dyslexia.

When words are treated like little pictures, a child will develop an automatic whole-word habit, which becomes a block against seeing alphabetic words in their phonetic structure. Teaching children how to read using intensive phonics, however, results in understanding that each individual letter stands for a certain sound and when blended together, these letters form words.

They are then able to decode words they come across on a page, applying what they have learned about vowel/consonant blends, instead of just memorizing lists of often-used words and then having to guess at unfamiliar ones. When a child develops a phonetic reflex, reading becomes easy, enjoyable, and accurate. 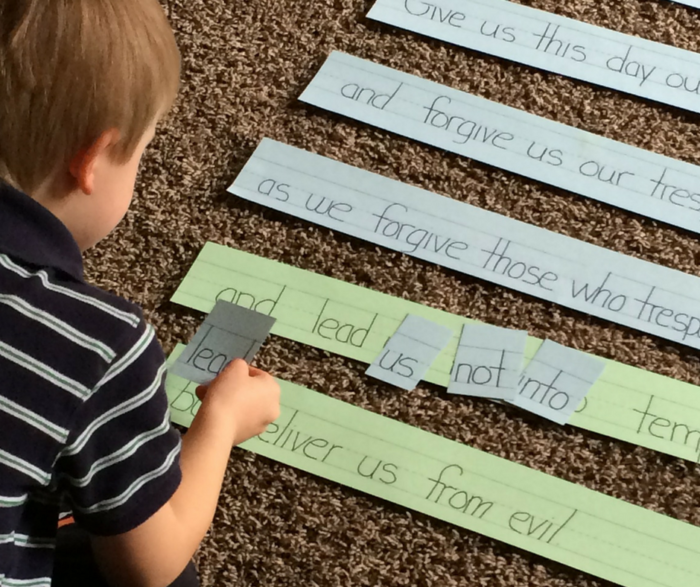 The objective of education is not just to impart knowledge. Worldview (set of beliefs about God, man, knowledge, ethics, and truth) is at play behind the scenes. It shapes educational theories and methods, which then drive curriculum.

It makes a difference whether children learn reading by whole language or by phonics, and whether they learn math by logic and reasoning or by methods dealing with complex symbols and relationships. When initial emphasis is placed on meaning instead of on identifying exact words, it undermines quality education and the verbal inspiration of the Scriptures.

God gave us every word of Scripture, not just the thoughts.

Christianity is a linguistic religion: it stresses doctrine, content, the importance of linguistic communication; in short, the primacy of the Word. The Bible is a revelation in words, and calls for an intelligible response. – David Chilton

Parents who are training their kids to respond to Jesus’ command to “live by every word that proceeds out of the mouth of God” (Matthew 4:4) should reject a system of reading that trains students to guess at unfamiliar words and be content with approximate meanings.

I’ll admit that I was anxious and intimidated to begin teaching my child how to read. Could I really apply a phonics program step-by-step and expect him to well, read? It seemed like a crazy idea.

I’d be lying if I said there weren’t tears or frustration on both of our parts once in a while. But less than two years later, my son was reading at an 8th grade reading level!

I used the same program to teach my six-year-old daughter to read. She was diagnosed with an expressive speech delay at two and struggled with pronouncing and blending sounds. I’m happy to say she’s currently reading right at a first grade level, and that she absolutely loves to read. 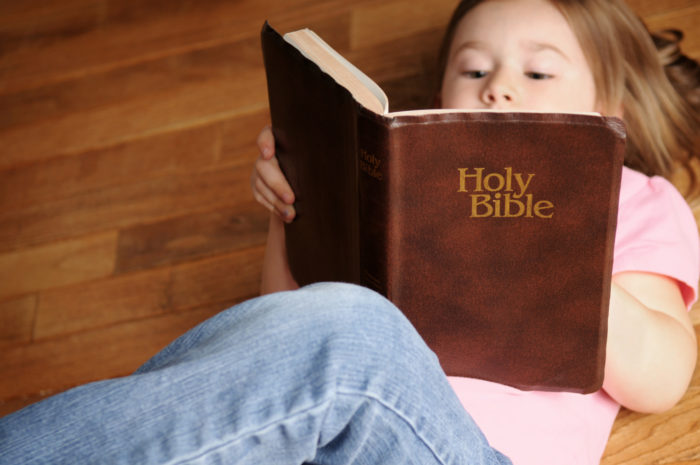 The academic outcome of the phonics method is great of course, but what really matters is a child being literate enough to actually read the Word of God for him or herself.

By reading the Scriptures with their own eyes, they can more deeply and prayerfully reflect on what these verses mean. God’s Word has the power to teach, inspire, and transform your child’s heart like no other book out there!

What reading methods are being used by your child’s school? What do you use if you homeschool?